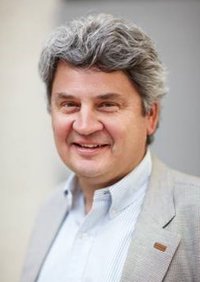 Ivory Tower AB was established in 1987 by a group of senior faculty at Stockholm School of Economics. The company was set up to conduct studies in fields of Strategy and International Business. In 1996 the company was separated from SSE, and in a management buy-out the company was taken over by one of the six founders, Dr Örjan Sölvell.

Dr Sölvell is Professor of International Business at the Stockholm School of Economics, SSE. He is also a Senior Associate at the Institute for Strategy and Competitiveness at Harvard Business School.